In November 2022, it is rumored that FTX, a major cryptocurrency exchange, is facing potential bankruptcy. At the time of writing this article (November 10th, 2022), it has not been confirmed whether FTX will go bankrupt or not, but in the meantime, FTX Japan, an exchange used by many Japanese investors, has halted all withdrawals.

(Reference: FTX Japan's web page as of November 11th, 2022 at 10AM JST. A warning message states that it has suspended withdrawals).

* Additional info:
As of November 11th, 2022 at 11AM JST, it appears that FTX Japan has resumed withdrawals.

In this article, a tax accountant with expertise in cryptocurrency explains the tax implications when withdrawals are suspended after an exchange faces potential bankruptcy.

Cannot report as loss just because withdrawals are suspended

From a tax perspective, if a cryptocurrency exchange goes bankrupt and your crypto asset holdings at that exchange are damaged, you can report it as "Bad Debt Loss" in the income tax calculation.

However, the general consensus seems to be that in the scenario where withdrawals are simply restricted and the investors are not able to transfer funds out (to bank accounts, etc.), you are not able to report it as Bad Debt Loss.

This is because what can be reported as Bad Debt Loss is clearly defined under the Japanese tax regulation. Generally, "withdrawals are suspended", by itself, is not a sufficient reason to report Bad Debt Loss.

You can only report Bad Debt Loss if it matches the requirements defined in the tax law.

This section explains when you can report something as Bad Debt Loss. From a tax perspective, there are two broad requirements: legal and substantive.

In short, you can report something as bad debt loss if the company has legally gone bankrupt, or has stopped its business for a long period of time (more than a year).

If one of the above conditions is met, you can claim tax deductions for bad debt loss for the amount that appears to be unrecoverable.

The present case of FTX Japan suspending all withdrawals does not meet the legal nor the substantive requirement, which is why "withdrawals are suspended", by itself, is not a sufficient reason to report Bad Debt Loss.

The news of FTX's bankruptcy only emerged in early November 2022, and it is expected that either the legal or substantive requirements described above will not be met until around 2023 at the earliest.

Therefore, for the FY2022 tax return filing which will take place in 2023, it is likely that you cannot claim tax deductions for the crypto asset holdings in FTX Japan.

In the unlikely event that the company goes legally bankrupt during 2022, that would be a different story, but if the situation remains as is without much progress, it is too soon to consider claiming tax deductions for this. 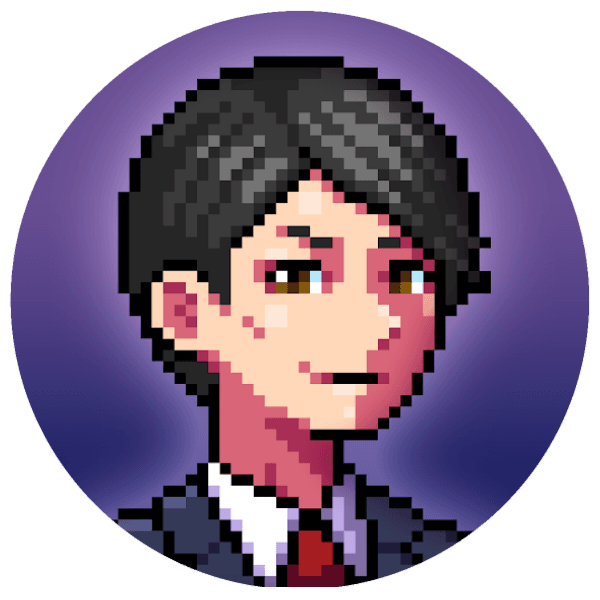 After passing the CPA exam, he worked for a major auditing firm, a manufacturer's accounting and finance firm, and an accounting firm before starting his own business.
He is a practicing accountant specializing in cryptocurrency, NFT, and blockchains.
He is the "魔界の税理士® (trademark registered)", the accountant from the underworld, who actively invests in 魔界/Makai (the deeper areas of cryptocurrency).

Back to blog listing 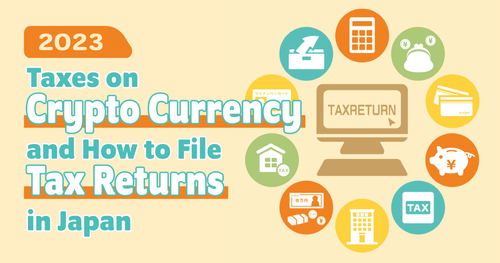 Manage all your investments in one place